Ethiopia is becoming a huge larder in
the hands of Indians, Americans and Saudis. To name a few.
The Ethiopian government awards the country's arable land and water resources to the highest bidder. Investors from around the world rent parts of the most fertile areas in the country. Ethiopia has become a pawn in a giant Monopoly game
Land Grab is a global phenomenon, a heavy trend which is expected to accelerate in the coming century. When food prices soared in 2008, it cause riots in some sixty countries. To
buy and cultivate land is green power, an insurance against future
instability. At least in the countries where the food is exported.
But what are the implications for the
population that previously cultivated local crops or used the earth
to pasture? 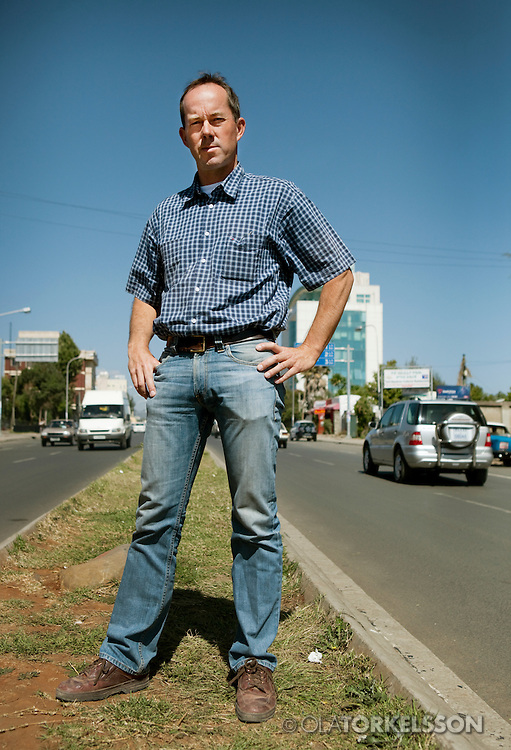